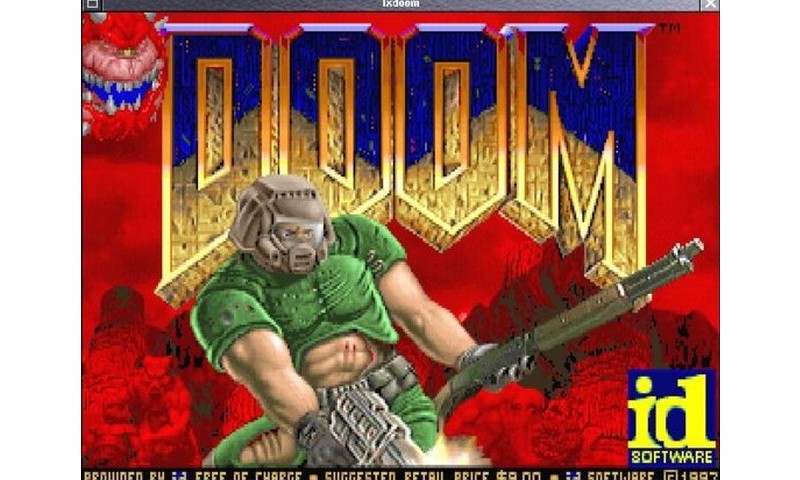 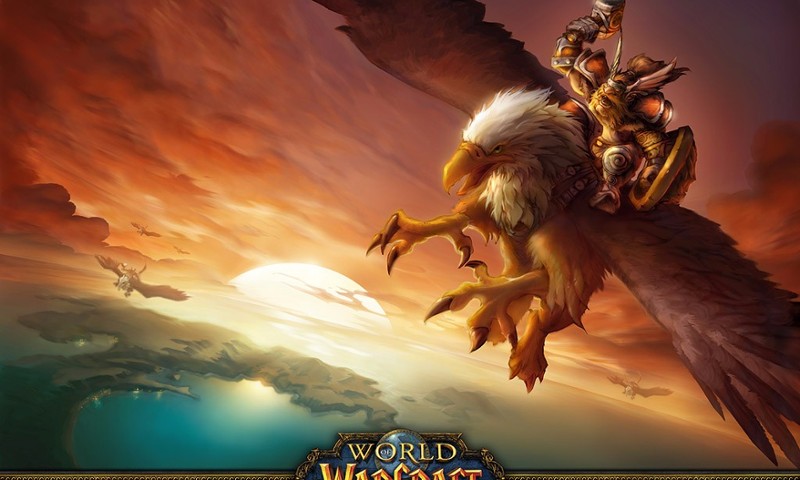 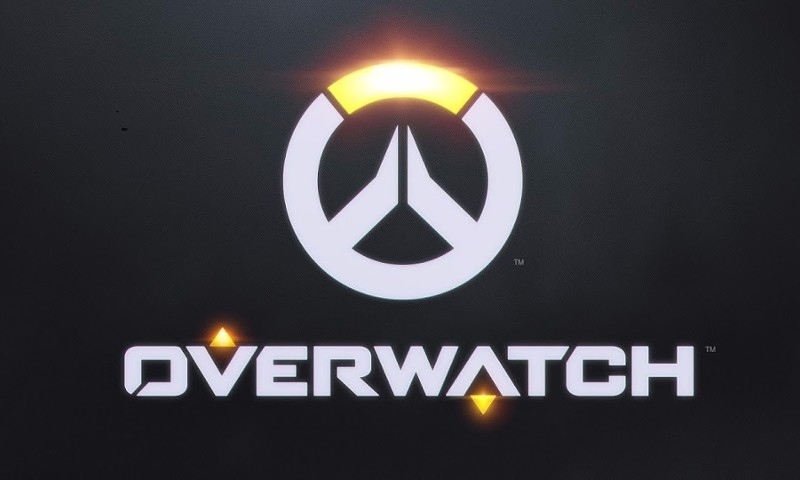 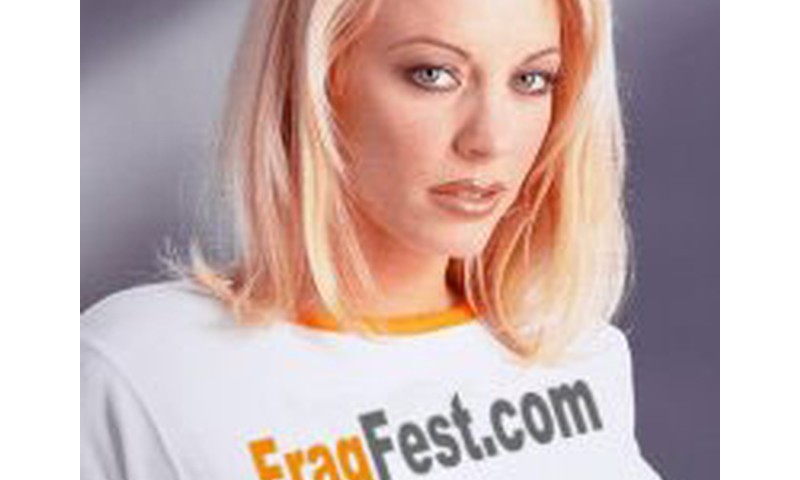 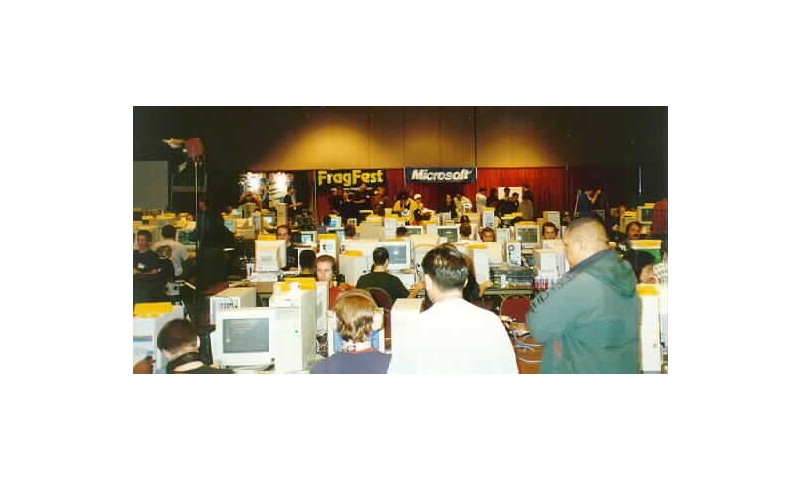 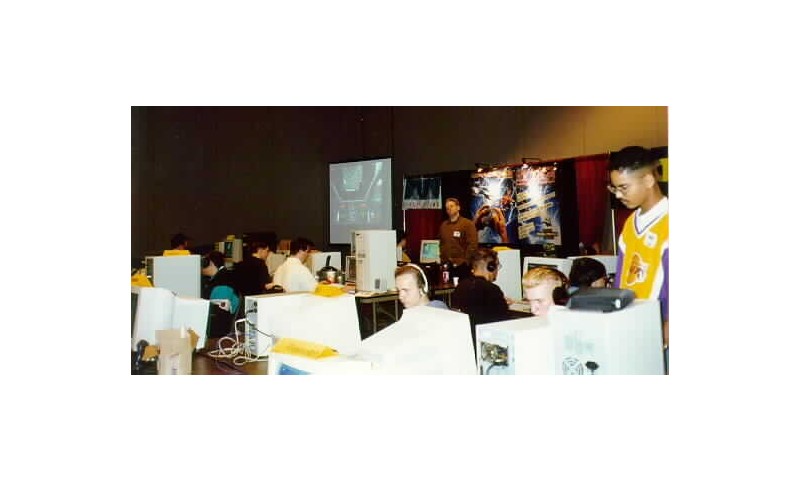 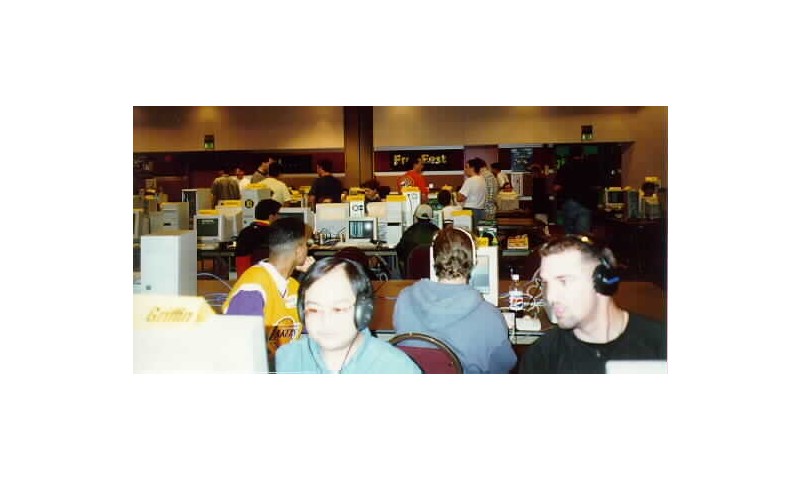 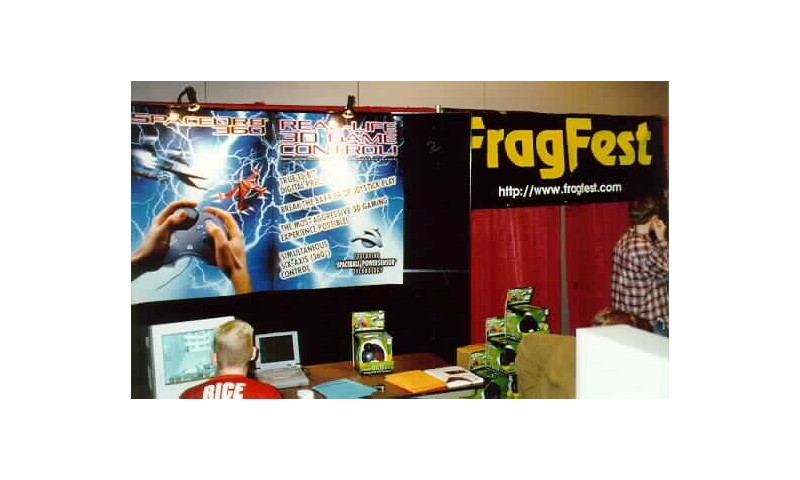 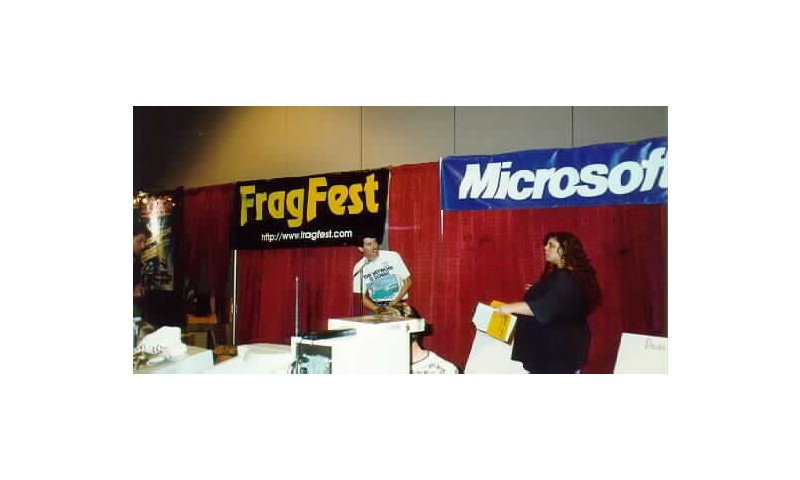 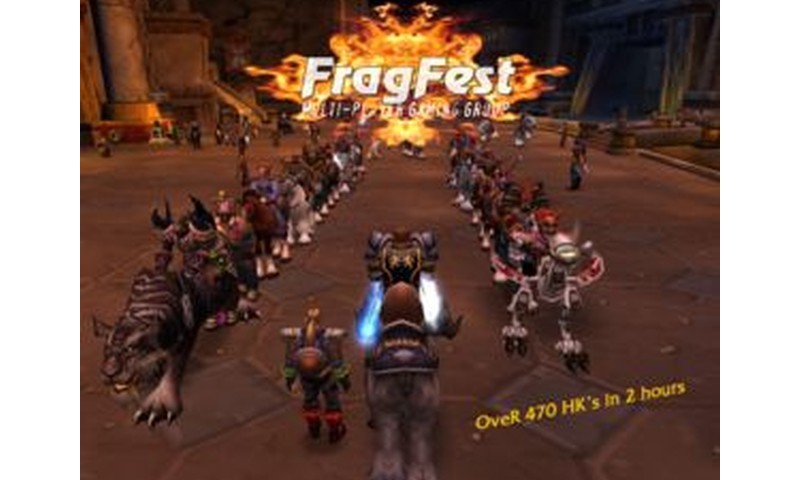 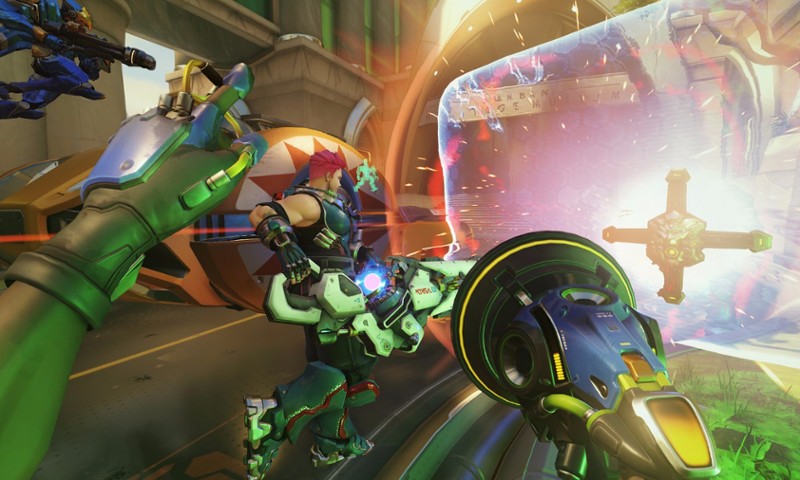 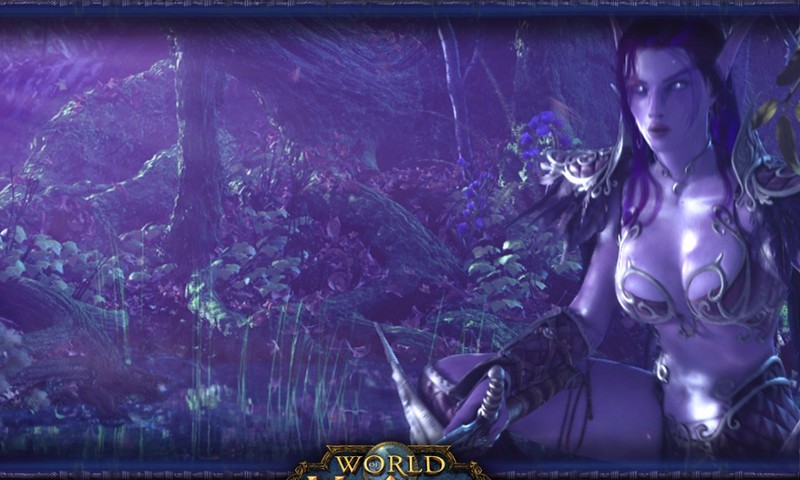 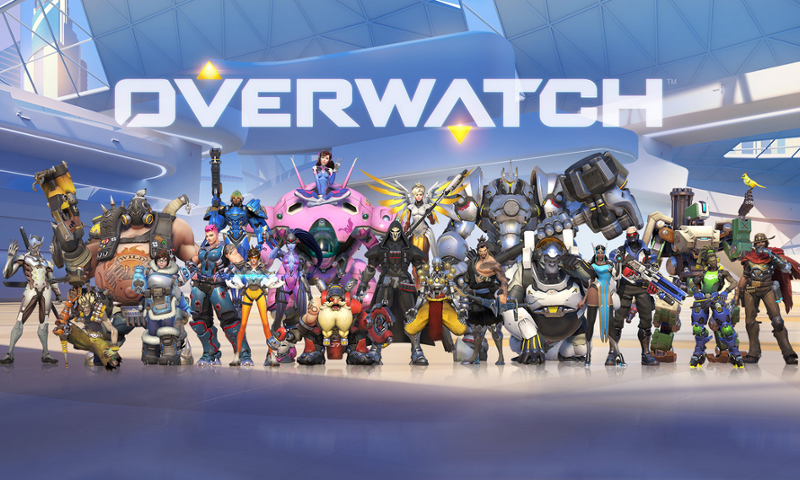 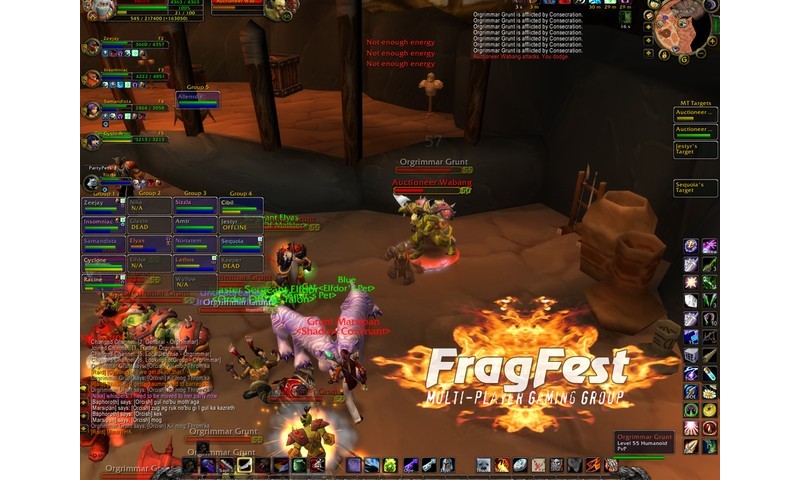 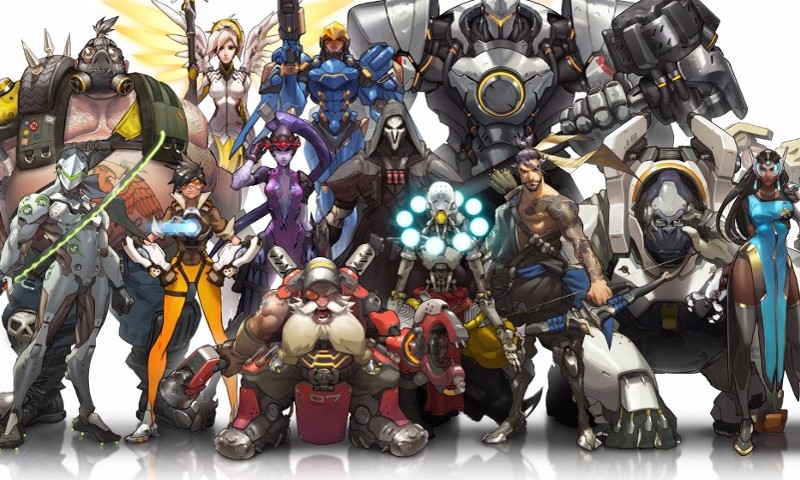 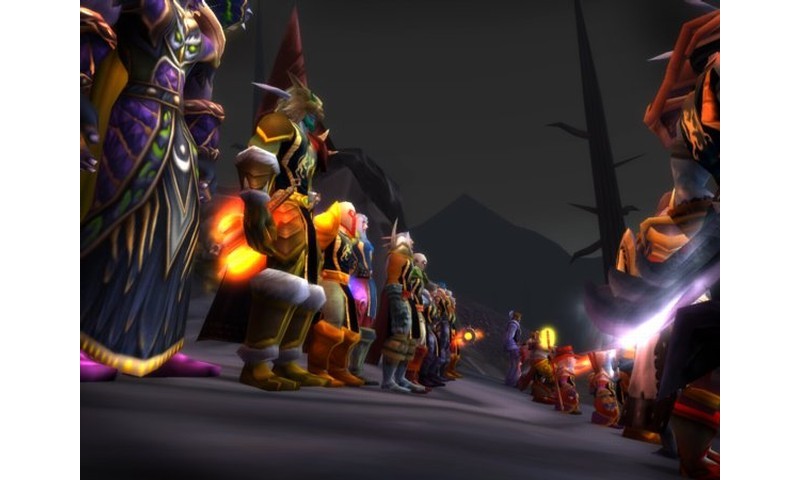 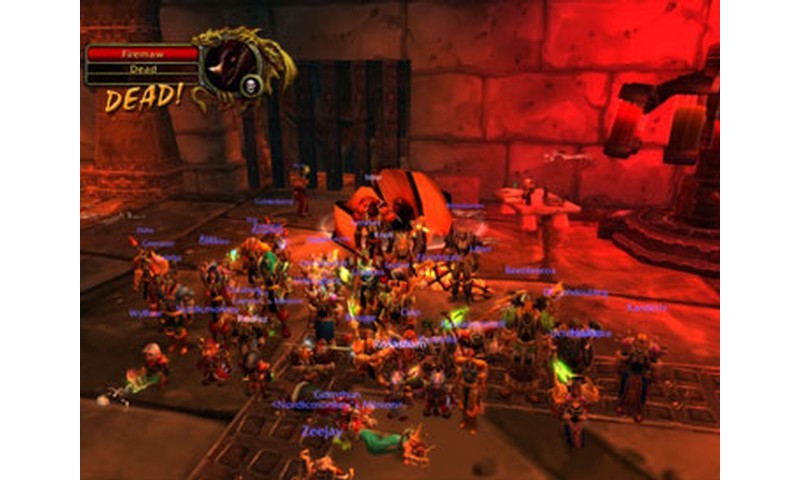 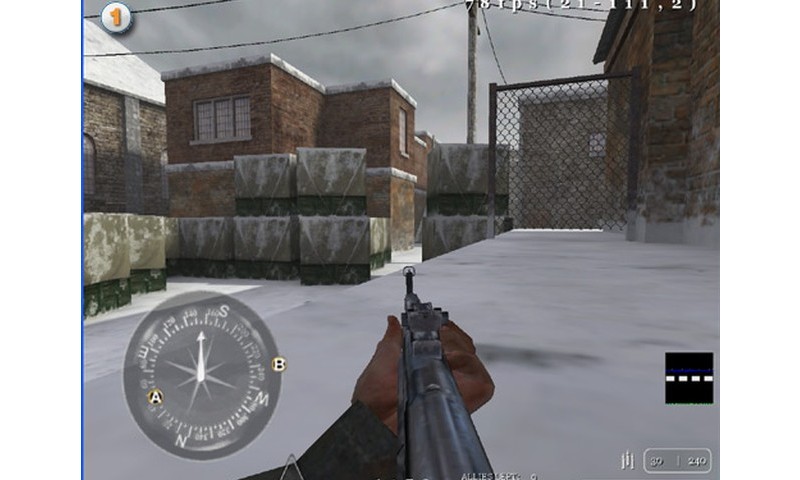 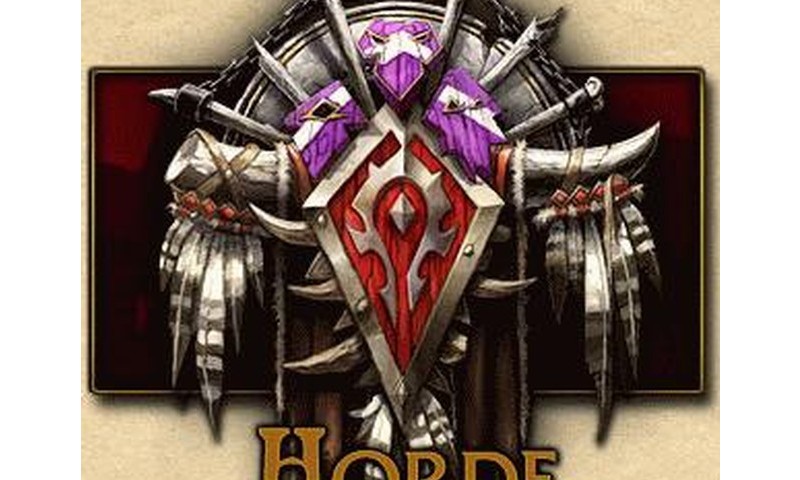 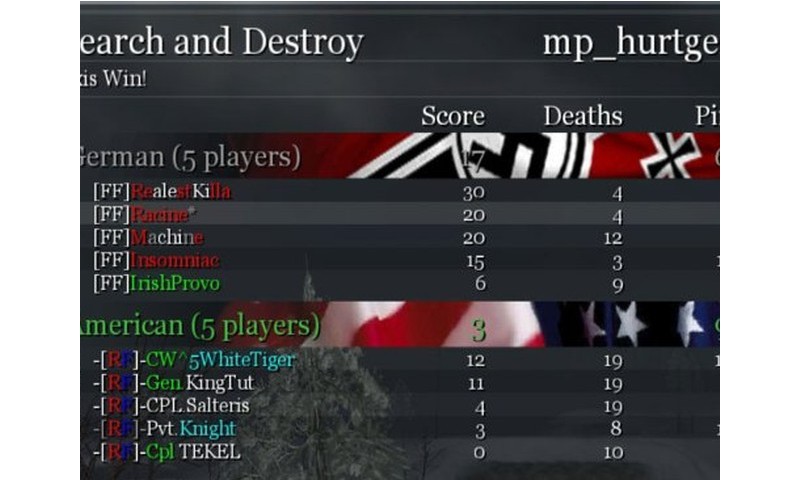 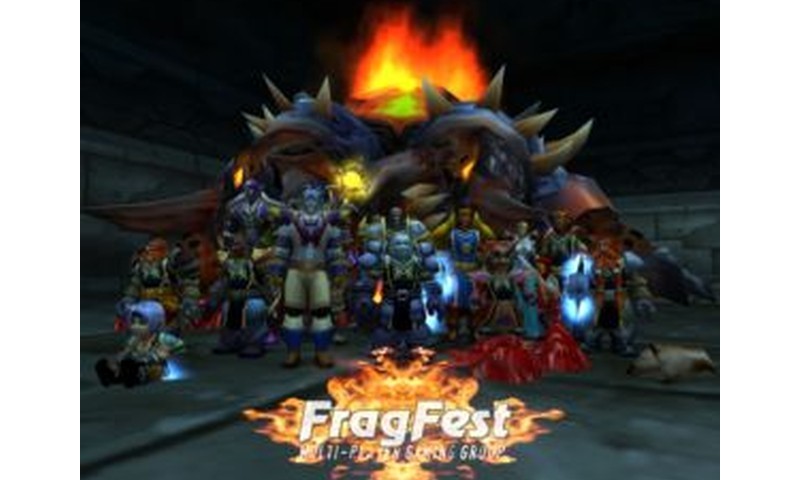 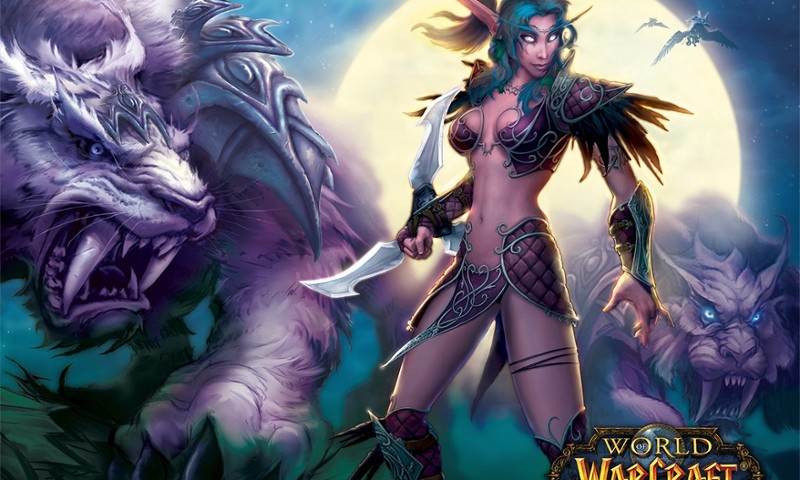 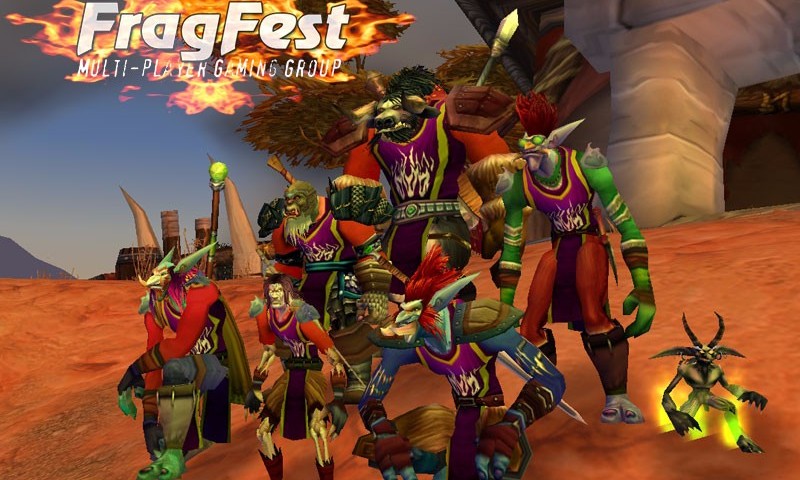 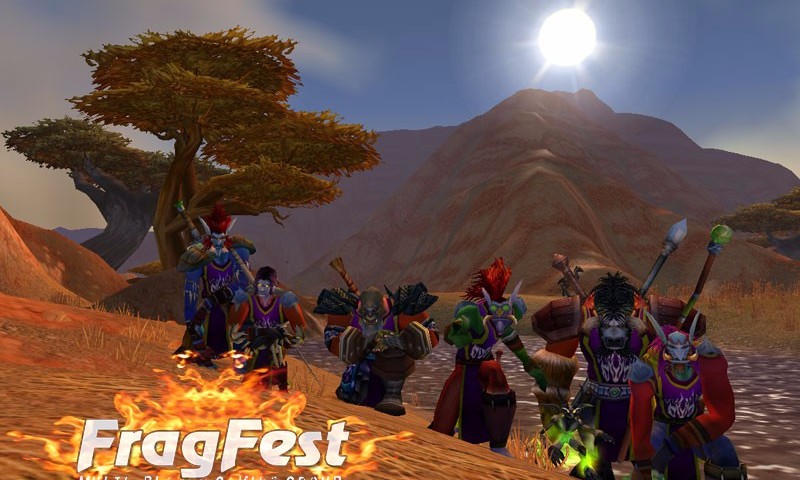 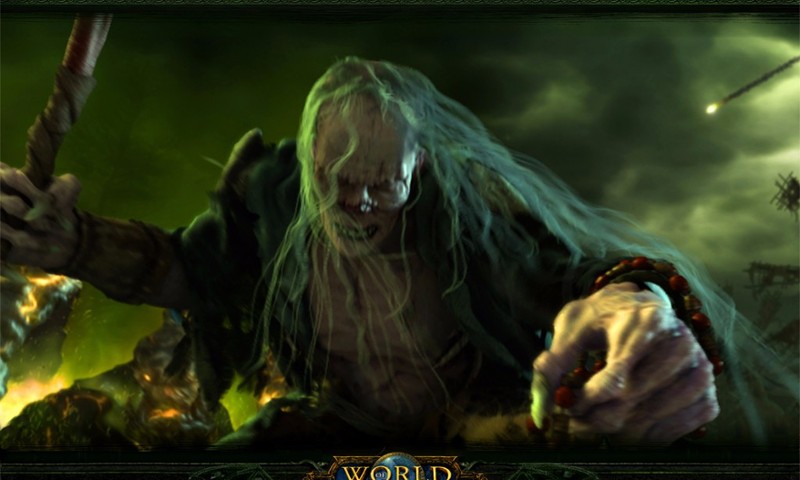 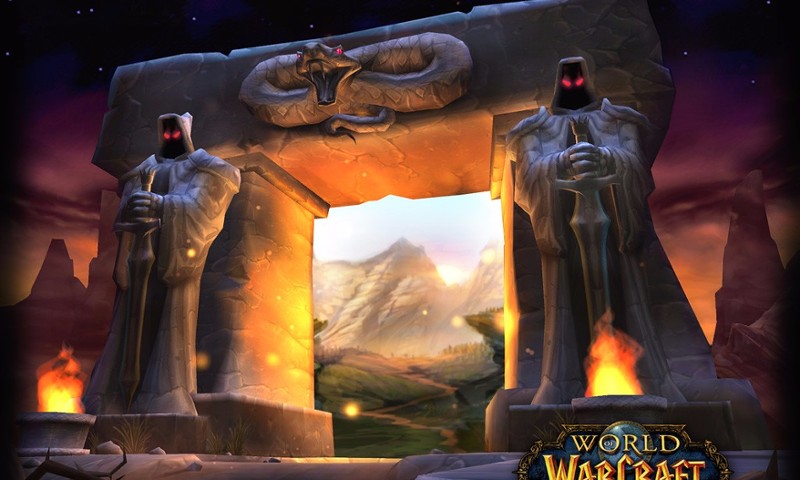 FragFest is THE WORLD'S LARGEST network gaming event. There are many copycat gaming tournaments out there these days, but FragFest is the oldest, largest, and original event. We currently have a mailing list of thousands of interested attendees who have visited our website and asked to be included in any updates or invitations to upcoming events. Attending our last event were 300+ game and network savvy users willing to travel from as far east as Florida. We've attracted media television crews from as far as Europe. We expect to see many more avid network multiplayer gamers at the next event.

The event itself lasts a full day and into the night and consists of network game tournaments with prizes for top finishers. Wall Street Journal, MSNBC, The Site, and CNet Central camera crews cover our events and interview many of our attendees on camera. Our past attendees have enjoyed international exposure with shots of gamers and interviews by major media reps at the event.

Multiplayer games are hot these days and the media is falling over itself to cover events like FragFest. The reigning world champion Doom player, Thresh, has attended every FragFest event and captured the Quake championship at the last event. Can you dethrone him? Do you dare try? After sweeping the competition he was featured on the front page of the Wall Street Journal and swamped with corporate sponsorship offers. Spacetec IMC launched their "gamemasters" team at our last event. We have a PR firm that is working to make sure the creators of some of the hottest new games will make appearances to speak to the attendees.

Thanks to everyone who attended FragFest #9! It was a great success! A Special Thanks to our sponsors: Microsoft, Spacetec IMC, Cisco Systems, Broderbund and H2H, who helped make this event happen!

Check out the Event Pictures and Tourney Results! from FragFest #9!!

What is FragFest?
Fragfest is 16 hours of pure excitement in multi-player games! In the past we've played Doom2, Heretic & Warcraft. Now with the countless multi-player games that are out today, we will be playing dozens of different ones this time!
Including: QUAKE, Doom/Doom II, Diablo, Dominion, StarCraft, Dungeon Keeper, Syndicate Wars, Gene Wars, Z, Duke Nukem 3D, Descent I/II, Warcraft 2, Command & Conquer, Red Alert, KKND, Warlords III, The Tone Rebellion, WarBreeds, NetMech 2, MercNet, Need for Speed SE, Whiplash, Nascar Racing 2, Screamers 2, VR Pool, Hexen II, and many, many more of course! All systems will be networked together, so you will be able to play as many people as the game allows, and anyone in the event hall as well!
Last time we did this, we had some 150+ people & systems. This next Fragfest promises to be even bigger. The Fragfest is open to the public. There will be an entrance fee per system required for the whole day. Make sure you don't miss it!!